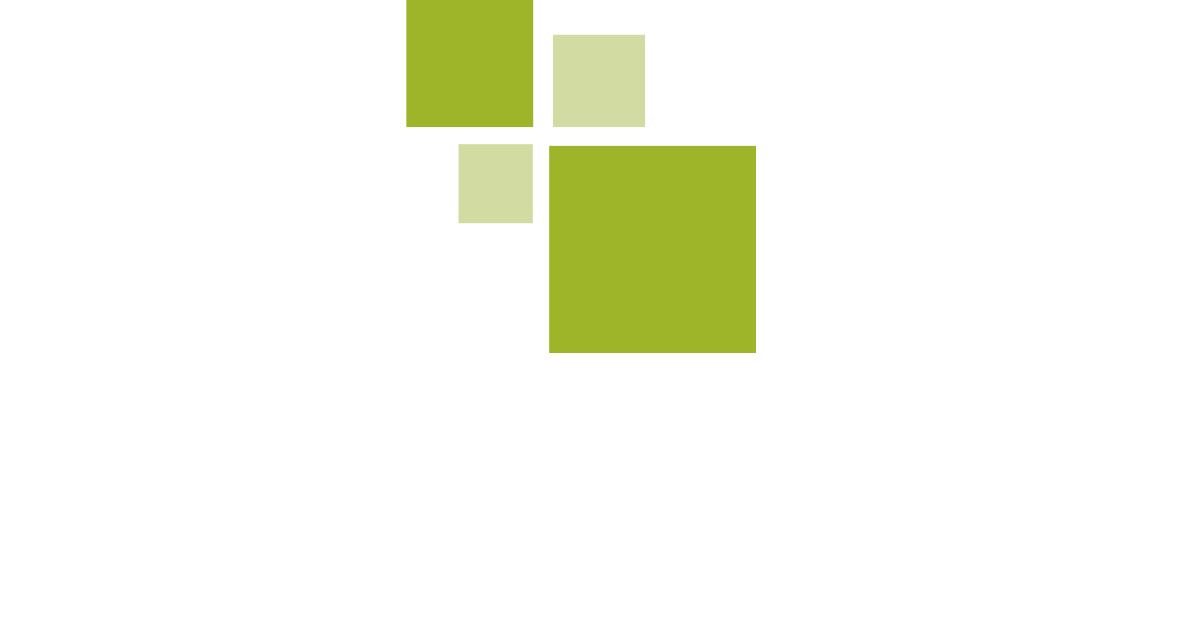 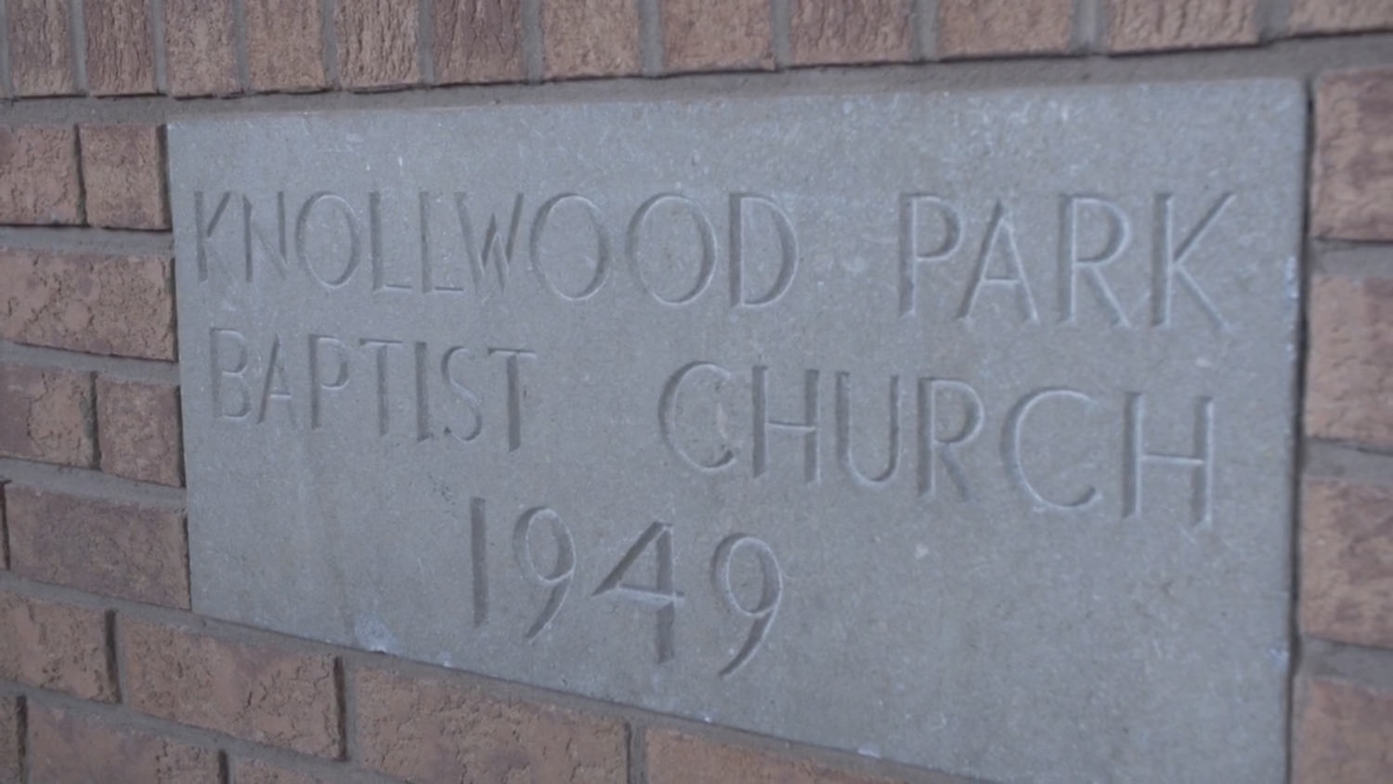 It all started with a young man, fresh out of Bible College, who had a love for the Lord and faith that “God would do what He said He would do.”

Founding Pastor, Fred Howard saw the potential in North-East London for a gospel ministry, and he began to pray. He was invited to preach at tent meetings for a month in nearby Dorchester and was then given the tent, the benches and the piano for his own use. The Lord provided a vacant lot on Oxford Street in London and summer gospel meetings were started. The Lord blessed as Pastor Howard continued the ministry in a small cottage on nearby Boullee Street rented for $15 a month. In 1942, a small house was purchased to hold the fledgling Knollwood Gospel Mission, with its nine charter members. Fred Howard was ordained and then called to be a pastor of the work he had prayerfully started

Through the next ten years, expansion projects continued, new properties were bought, and the church was still facing inadequate facilities.

In 1951, a new facility was dedicated on the corner of Oxford and Quebec Streets, just 200 yards from where the original tent meetings were located. Expansion projects there included five large classrooms and a parking lot.

In 1982, after 40 years of service, Pastor Fred Howard retired from active ministry at Knollwood. His son, Don Howard, a graduate of Central Baptist Seminary, was then called to be a pastor and continued the ministry.

Pastor Don served as senior pastor for 14 faithful years. Under his leadership, the current facilities, situated on Cheapside Street, just a few blocks from the original site, were dreamed of, completed and dedicated in 1987. Pastor Chris Higginson pastored the church family for two brief years and was followed by Pastor Lloyd Markle. Pastor Lloyd faithfully preached the Word and loved the flock at Knollwood for 11 years. It was under his leadership that Knollwood was able to pay of the mortgage making us mortgage free.

In the spring of 2012, the Lord led Pastor David Elliot to serve as the senior pastor until 2017. In 2018, Pastor Nathan Klahsen, along with his family, moved from Burlington to be the Lead Pastor. In 2019 Pastor Matt Freele was brought on as Associate Pastor.

Starting in 2019, we finished celebrating our 75th anniversary by renovating to add space for of a cafe for after service fellowship along with a handicap accessible washroom.  In 2021 we celebrated our 80th anniversary with a renovation of our auditorium.

In 2022, we partnered with FEB Central Church Planting  and Chelsea Green Community Church to bring Pastor Sam Kim to church plant within Knollwood reaching out to a specific ethic group in London.  We continue to pray and hope that we may one day plant a church in London as we seek to be disciples who make disciples of Jesus Christ.

God continues to provide and bless beyond what we deserve as there is many more things we can praise God for that can’t be written about.  Together, with the rest of the Elders, staff and members, we aim to be a church family that are disciples making disciples of Jesus Christ.